Home Identity Theft Protection Articles Can someone steal your identity with your birthday?

Can someone steal your identity with your birthday? 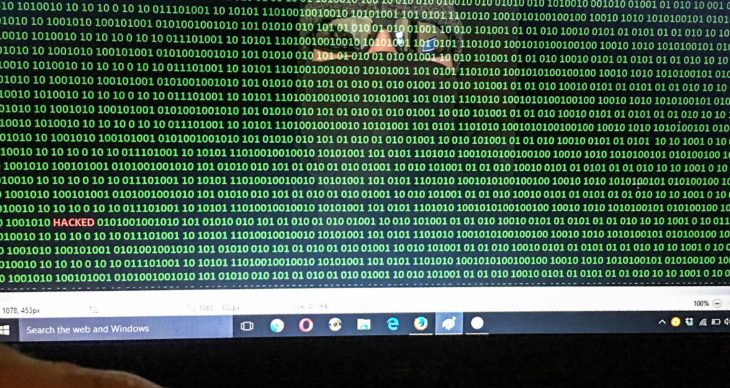 Identity theft is an ever-present threat in our society, but it just so happens that criminals have some favorite days, times, and even dates on the calendar. One such example of a day that especially appeals to identity thieves is your birthday.

Identity thieves spend a good chunk of their time on social media sites such as Facebook, Twitter, and Instagram to look for congratulatory messages sent by your friends and family to note your birthday. Unfortunately, an ID fraudster can use your birthday as a puzzle piece to capture your identity and commit identity theft.

This is an excellent reason to keep your birthday away from social media. Make sure that scammers don’t see it by updating your social media settings to delete your birthdate and keep your other personal information out of sight.

Overall, computer hackers are increasingly focused on plying their trade on weekends, while they focus on breaking into corporate accounts during the traditional nine-to-five workday. Data shows that 83% of spam is sent on weekdays, with Tuesday targeted by the most spamming activity, while Wednesday and Thursday follow close behind.

On an hour-by-hour basis, identity fraud thieves start early, as early as 1 AM EST, to target workers in Europe before they get to the workplace, and then continue to U.S. workers with spam activity. Their work usually stops by 4 PM EST.

Mondays are the day of the week most likely to see targeted attempts to plug in malicious software, also known as malware, onto computer networks. This is because Monday is the first of the week in the office, where workers are more likely to open emails gathered over the weekend — phishing fraudsters set their traps before the work week begins.

Wednesdays and Thursdays are the favorite days of the week for phone scams, according to a study by First Orion, a data technology provider. The study also notes that weekends — especially Sunday — are the least likely time for identity thieves to call potential fraud victims. Also, when identity thieves do strike, it’s usually between 3 PM and 6 PM ET, when individuals are more tired and distracted.

Much like phone-related fraud, email and phishing attacks tend to pick up in the middle of the week, when more workers are in the office, and more can potentially click on licks that trigger ID fraud. Mondays and Fridays are the days of the week when staffers are less likely to be in the office.

Thursday seems to be the favorite day for email scammers, according to IBM X-Force, as fraudulent email attachment activity rises by 38% over average weekday volumes. Wednesday’s were the second busiest day for email spammers, followed by Mondays, Tuesdays, and Fridays.

Data also shows that the longer a phony URL email link is in an email inbox, the more likely it is that the end-user will click on that link. But before clicking on a suspicious-looking link, hover your mouse over to see what the actual URL looks like. Look for warning signs, such as the URL doesn’t begin with “https” or the URL goes somewhere other than the hyperlinked text says it will go. Security experts advise email users to delete suspicious emails as soon as they arrive, to get them into the trash bin quickly before they forget to hit the delete button.