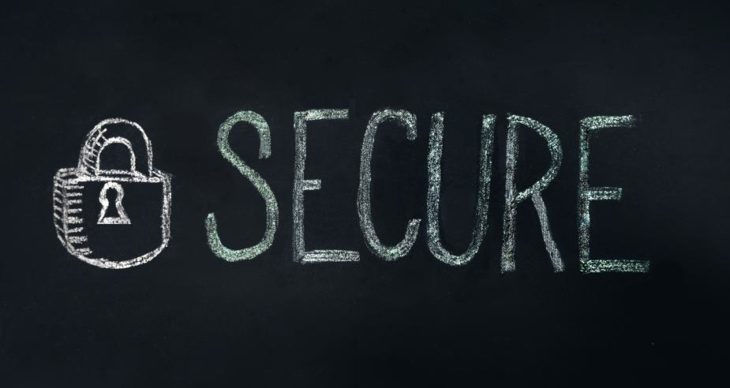 One of the biggest misconceptions about Macs is they’re invulnerable to viruses. Although both Apple and tech enthusiasts have claimed Macs cannot get a virus, they can definitely be infected with viruses and other malware. Despite the fact that Macs are still typically more secure than Windows operating systems, you should still use a Mac antivirus program.

Viruses and Malware on Macs

For a considerable amount of time after being released, Macs were not as popular as PCs. Large companies used Windows as their chosen operating system. And the majority of home computers were also running on Windows OS. Because of this, most viruses and malware were not designed to infect a Mac. As Macs have grown in popularity, so too have the number of viruses that can infect them.

As more malware for Macs became known, Apple created several security measures to protect users. Notable of these are Xprotect and Gatekeeper. Xprotect scans files and compares them against a database of known malware. However, if the database is not updated malware could easily be installed.

Gatekeeper acts as a way to authenticate software by only allowing programs that are signed by Apple to be installed. Unfortunately, this also fails to be fool-proof. To have software signed only a fee is required. Because of this, malware and viruses are often signed and subsequently can be installed.

How to Keep Your Mac Safe

To ensure the safety of your data when using an Apple computer, you need to install a top-rated Mac antivirus program. You should also be sure to keep your system updated to help protect against viruses and malware. Viruses can often exploit software such as Java and Flash, so these programs should also be kept up-to-date to avoid any vulnerabilities.

The days of virus invulnerability for Macs have passed. While it is true that Macs are less frequently infected by viruses than PCs, this is likely because PCs are still more widely used. As Macs continue to grow in popularity, preventing infection will become more important as additional Mac-specific viruses and malware are created.

Yes, you need antivirus protection for your Mac! You should also stay diligent about system and program updates on your Apple computer. You’ll be glad that you did when you hear the next report of a Mac user being victimized cybercriminals or another worldwide data breach.