Home Identity Theft Protection Articles Do you go to jail for identity theft?

Do you go to jail for identity theft? 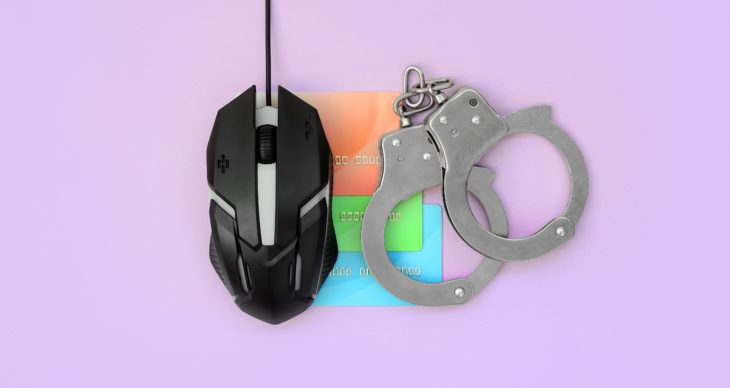 From account takeovers to stolen funds to social media hacks, identity theft has become such a massive threat to our everyday lives, and the numbers continue to grow as our world becomes increasingly digitized. Some 15.4 million consumers were victims of identity theft in 2016, with combined losses equaling $16 billion. This presents a 16% increase from the figures for 2015 and is among the highest numbers recorded. During tax season, the latest report from the FTC reported that 29% of identity theft victims indicated that their data was used to commit tax fraud.

The effects of identity theft can be devastating for individuals and businesses alike. Whether your reputation is sullied through a social media takeover, or your financial information is used to obtain a loan fraudulently, it’s an extremely personal violation that can take thousands of dollars to repair.

Successful identity thieves are cunning criminals. They often work behind the scenes and remain hidden in the shadows of the black market or the Dark Web. Since these criminals operate covertly, it can make victims feel helpless or frustrated with their pursuit of justice — but you should know there are both state and federal laws in place to protect consumers.

Due to the rise of identity theft and its significant consequences, the United States government passed the Identity Theft and Assumption Deterrence Act in 1998. Because of this act, anyone who “knowingly transfers or uses, without lawful authority, a means of identification of another person with the intent to commit, or aid, or abet, any unlawful activity that constitutes a violation of Federal Law, or that constitutes a felony under any applicable State or local law” has committed a federal crime.

And in 2004, Congress then passed the Identity Theft Penalty Enhancement Act, which increased the punishment for “aggravated” identity theft, as it continued to grow rampantly. This act requires courts to levy an additional 2-year sentence for general offenses and five years for terrorism-related crimes. In addition to being a federal crime, the punishment for identity theft varies on state and local laws, and as such, the charges depend on the intent and severity of the damages caused. Here are some of the consequences for those found guilty:

But don’t wait for a criminal to do you wrong before sending him to jail, take the precautionary step of looking for protection that can back you up. Identity Protection services work night and day to make sure that you never have to face an identity thief in court, as they provide you with the safeguards that you need so you’ll never become a victim. If you’d like to see your options, visit our list of the best Identity Protection services.