Home VPN Providers Articles Does a VPN Slow Down Your Internet Browsing?

Does a VPN Slow Down Your Internet Browsing? 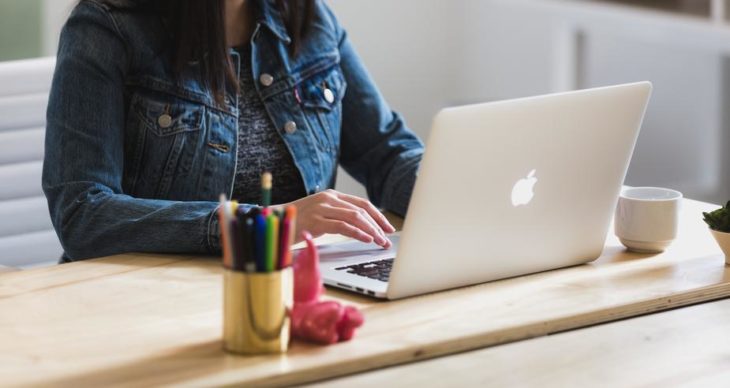 Virtual Private Networks (VPNs) are becoming an essential tool for an increasing number of Internet users every day. With a VPN, you can unblock location restricted content, hide your IP address, and even shop at lower prices. VPNs also help in torrenting and encrypting your data on the Internet.

Unfortunately, VPNs can slow your Internet speeds down by around 6% if you’re not connecting with a top VPN provider. Or you could be the victim of data throttling on the part of your Internet Service Provider. If you’ve confirmed that your ISP isn’t to blame, you should take a look at this list of common slow VPN causes.

Once you’ve ruled out your ISP as the culprit of your slow browsing woes, you should take a look at the following possible VPN issues that can end up slowing you down online.

Server Location: The distance that you are from your preferred server has a direct relationship with Internet speed. If you connect to a server that is far away from your real location, you should expect slow speeds. Choosing nearby servers will improve your VPN connection times.

Server Load: Many users on a single server will also slow down Internet speeds when you’re using a VPN. Some VPN services provide some insight regarding the load on a server. In this case, you can check on the number of users available before connecting to a VPN server.

How to Test Your VPN Speed

Finding out exactly how much a VPN is slowing down your speeds can be difficult. Luckily, many of the best VPN providers include speed testing directly in their software. If your VPN doesn’t have this feature, you can perform your own speed tests by downloading a trusted VPN speed test app or program.

Run a speed test when you’re connected without a VPN and then again when you’re surfing with a VPN. You can then compare and contrast the results to discover where the issue comes into play with noticeably slower Internet speeds. If you find it’s the VPN that’s at fault, you should think about switching to a top-rated VPN provider for better service.

For the best experience with VPN speed levels, be sure to check all the possible issues mentioned above. If you’re still getting slow speeds, run a quick test through your VPN dashboard or with a third-party speed testing program. You just might be surprised at the results, and realize it’s time to upgrade to a better VPN service.