Does Antivirus Software Protect Against Spyware and Malware? 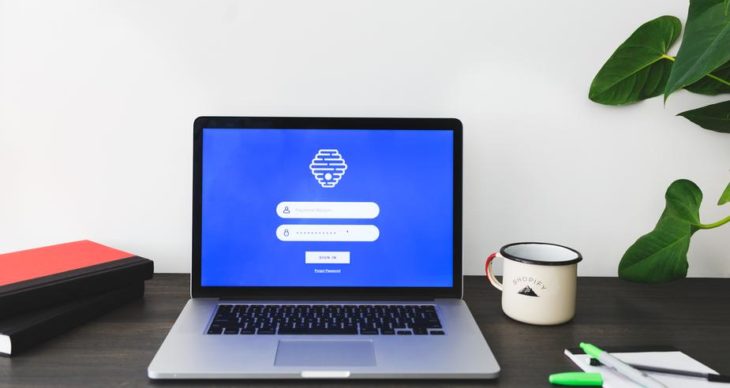 We’ve all heard the horror stories about what malicious programs can do to computers. The media regularly reports on losses of personal data and financial information. What they rarely dig into is whether these data breaches were caused by viruses, spyware, or malware. And what people can do to reduce the possibility of having their computers compromised.

Although you might be like most people at this point and think viruses, malware, and spyware are interchangeable, we’re going to show you that they’re not, starting with the definitions of each of these dangerous cybersecurity threats.

What Is a Computer Virus?

Computer viruses are programs created with malicious intent and are designed to replicate themselves after modifying a program or file on any device connected to the Internet. Viruses are highly contagious, and the early history of personal computing is filled with stories of thousands of computers being infected as the result of one computer passing on a virus that’s been hidden in a file.

Simply put, malware is software that’s been designed to damage computer systems. Malware is an all-encompassing term that covers pretty much every bad thing that can happen to your computer after malicious programs have infected it. The scariest part about malware is how easily it can be spread, thanks to being hidden in email attachments, images, and other common digital file types.

Spyware is software that’s designed to gather information from a computer and transmit it to another machine. Spyware is often used as a means to capture personal banking or other financial data but it’s also been used to steal emails and pictures from public figures.

Now that we’ve briefly reviewed the terms, what does it mean to the computer user who wants to protect their device from all threats? Are viruses, malware, and spyware threats equally monitored and effectively managed with one product? The answer is a bit complicated.

What is Antivirus Software?

Antivirus programs are designed to monitor for known cybersecurity threats and take actions to prevent computers from becoming infected with malicious programs. Antivirus software also keeps an eye out for any programs that are attempting to modify existing files on your computer.

Alerts from your antivirus software can help you stay diligent about your computer’s security and the safety of your personal information. Keeping your device free from viruses, malware, and spyware is all about taking proactive action against these very common cybersecurity threats.

Anti-spyware and malware programs perform much of the same real-time monitoring of activity as antivirus software. They scan scripts and other programs that are launched from websites to determine whether they are valid and what their intent is. They also keep an eye on the computer’s registry to make sure that it is not being modified.

So, does antivirus software protect you from malware and spyware too? The answer is yes, but you should also remember that no program can protect against all threats, especially if you’re not doing your part by staying diligent. Your best bet is to install a top-rated antivirus program on your computer and stay alert to any notifications you get, as well as avoid suspicious looking content while browsing online.