Does SimpliSafe need a landline? 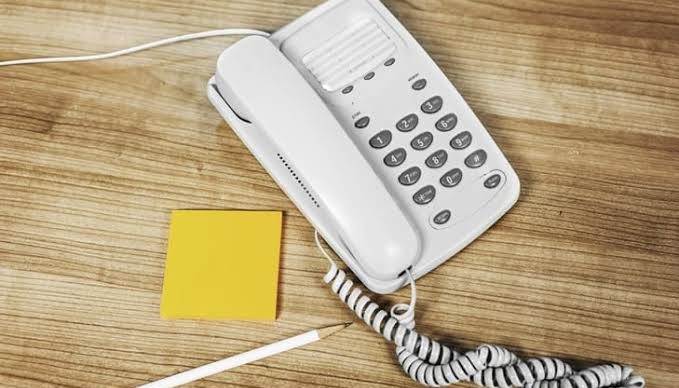 SimpliSafe has been a home security system provider with 12 years in business and an A+ rating with BBB. Based in Boston and available nationwide, they offer one of the best price-per-value ratios on the market without and demanding contracts. They also keep monitoring as an optional addition, while making installation easy enough to DIY and provides an ideal choice for budget-conscious consumers.

You can be sure of the quality behind SimpliSafe products as they manufacture all the equipment they sell. They produce quality hardware that not only looks sleek but also has advantages over the competition. For instance, its backup batteries in control panels and cameras run for days during power outages, while with other providers you only get 24 hours backup at best. Also, their pet-friendly motion sensors aren’t weight-focused and instead are engineered to detect the unique heat signature of humans, not pets.

SimpliSafe has a three-year warranty, during which it will replace any defective devices. Top that off with a 60-day money-back guarantee, and it sounds like a lucrative proposition. For security surveillance, SimpliSafe works with C.O.P.S. Monitoring, an award-winning agency, which has multiple locations that back up each other’s calls in case of natural disasters and other emergencies.

Some of the equipment that you can choose from includes a pushbutton control panel, keychain remote control, SimpliCam indoor video camera, a panic button, a high-decibel siren, and a laundry list of sensors and environmental protection detectors.​ With SimpliSafe, you can choose from a landline, broadband, or cellular monitoring options. Most of the SimpliSafe equipment is wireless and doesn’t require a landline phone. The base does, however, need a power source, while the keypad and sensors are mounted with sticky pads.

Unlike other providers that use a control panel to control sensors and sound alarms, SimpliSafe uses the main base station that’s independent of the keypad you use to arm/disarm the system. Here’s why it’s an advantage:

SimpliSafe uses a plethora of other equipment including:

The Standard monitoring package bundles email or text alerts, while the Interactive package allows you to arm/disarm your system and adjust your settings through a mobile app or any web-enabled device. SimpliSafe lets you buy the equipment without the monitoring package if you want to monitor your system by yourself. Unfortunately, there aren’t many smart home automation features available with SimpliSafe, except for its integration with Nest.​

It comes 100% free of contract — simply buy your security system, install it, own it, and take it with you if you move. It helps you stay free of any minimum service agreement. You don’t even have to buy a monitoring package if all you need is the system. Professional installation is available for $199, but it is easy enough to do a DIY installation, so you don’t have to spend more. Here are your options for the SimpliSafe packages:

You can monitor your house through the indoor SimpliCam with 24/7 HD video feed cast to your smartphone, tablet, or computer complete with audio, night vision, 120-degree field of vision, heat-based motion detection, and end-to-end 256-bit encryption. It also alerts you when it detects motion, at no extra cost. An optional recording plan (for $4.99/mo) lets you trigger recording remotely from your phone as well as download and share clips. In addition, 30-day storage is included.​

SimpliSafe boldly claims it’s on a mission to fix the security system industry by not having salespeople to pressure you into buying, not locking you into any contracts, and not using any “nasty fine prints.” To ease your minds, reviews of their customer service range from positive to stellar, with many satisfied customers and safer homes since getting the SimpliSafe system. They also have emergency operators to respond 24/7, but their Boston-based customer service hours are 9 a.m. to 6 p.m. EST.

SimpliSafe is easy to set up and use. Your free keychain remote comes with a USB drive, which, when plugged into a computer, shows a setup guide. From there, just plug in the base station, place the peel-and-stick sensors around your home, and adjust settings via your computer — now you’re all set! Otherwise, professional installation is available at $199.