Home Wi-Fi Extender What is the difference between a WiFi extender and a WiFi booster?

What is the difference between a WiFi extender and a WiFi booster? 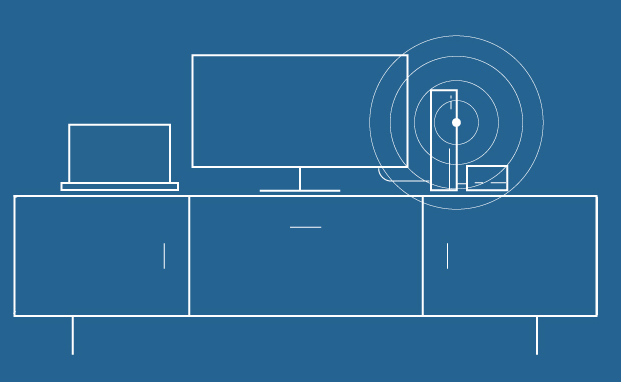 When you find yourself having to extend the coverage of your WiFi network, you will have to rely on special hardware referred to as an “extender” or “booster.” These terms, however, are basically the same and are frequently used interchangeably, though there are a few differences in their functions. Here, we discuss those differences and what sets them apart from each other.

Just as its name suggests, a WiFi booster boosts the signal that’s already provided. While there isn’t a universally accepted definition for the term booster, according to Signal Booster, a commercial company in the booster business, “A WiFi signal booster extends Wi-Fi network coverage space by boosting or amplifying existing signals.” Using this description, we can be sure that a booster turns a weak signal into something more powerful — powerful enough that you can connect all your devices. It then branches out to two main ways of boosting our WiFi signals, namely WiFi Extenders and WiFi Repeaters. Listed below are the differences between the two kinds of boosters, and how they can help specific to our needs and preferences.

WiFi extenders are a type of WiFi booster that increases the range a wireless signal travels from a router through a wired connection. Because WiFi extenders are wired, they provide stable and strong connection points to your network. Several factors can affect the strength of your WiFi signal, such as where the wireless router is placed in your home. If your router is in a top corner office, then you might find that you have a poor internet connection on the opposite side of your home. Similarly, distance and obstacles (such as thick brick walls and floors) can also negatively impact a signal.

Things to keep in mind when using WiFi Extenders:

Like WiFi extenders, WiFi repeaters are a type of WiFi booster. What is different, however, is that a WiFi repeater is wireless. An extender is wired. Within a repeater is a technology that resembles two wireless routers. The key difference to remember is that it creates a second network. This means that devices outside the reach of the first network can create a second one and still have a connection. But there is a downside to this solution — it cuts the bandwidth in half.

Things to keep in mind when using WiFi Repeaters:

A WiFi repeater operates by connecting to your wireless network and rebroadcasting it into a larger area of connectivity. On the other hand, a WiFi extender links itself to your wireless network with the help of a wireless link and extends the network to more areas in your house or office. The almost nonexistent differences between a WiFi booster, repeater, and extender can cause confusion — even large stores use them interchangeably.

The best you can do when you are shopping for a new device to increase WiFi coverage is to not judge by the name but read the specs of the device and decide if it is right for you. After all, there are many more differences between a low-end extender and high-end one, for example, than between the three (supposedly) distinct types of devices. With WiFi and telephone signals, the farther you travel from a router or docking station, the weaker the signal becomes; luckily, it’s easy to improve internet signals with the help of WiFi extenders and repeaters, which are both WiFi boosters.

What Solution Do I Use?

Now that you know the difference between the two, you can use your newfound knowledge to find the one that suits your needs. Just make sure to search for an appropriate model so that it ensures you with flexible usage and uninterrupted speed. Once that’s all done, you’re on your way to getting a fast, reliable and excellent WiFi signal for your home, and not just in some parts, but throughout your whole house.