Why Are VPNS Illegal in Certain Countries? 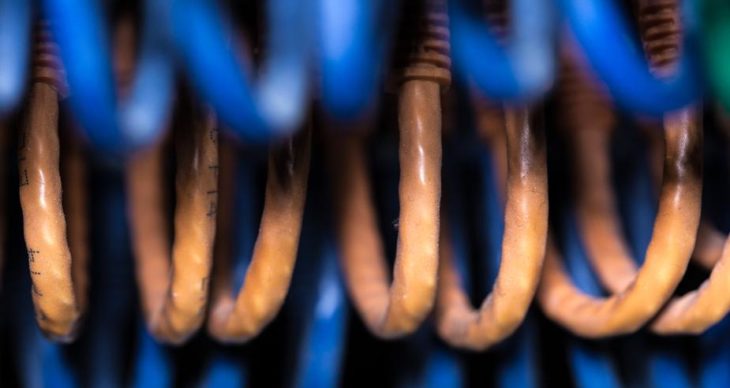 If you’ve ever used a Virtual Private Network (VPN) on a mobile device or computer, you’re probably aware of just how useful and beneficial the programs can be. VPNs provide security and peace of mind from hackers and data collectors, mask your IP address to be able to access geo-blocked online content.

With that said, the unfortunate fact is that some nations prohibit VPN use, making it illegal for citizens (and visitors) to use VPNs while within the country limits. At this time, none of these countries have any plans to legalize VPN use.

Where Are VPNs Illegal?

Currently, the list of worldwide VPN prohibition includes China, Russia, Turkey, Iraq, North Korea, and Belarus.VPNs are illegal only for “personal use” in Oman. Iran and the United Arab Emirates require VPN users to download a pre-approved VPN program, which sends browser information to the government, thereby undoing a key benefit of the software.

Why Are VPNs Illegal in Some Countries?

There seem to be a couple key reasons why VPNs are illegal or regulated in certain countries. First, VPNs allow users to access data and content from across the globe. They do this by changing their IP addresses to fit the country of the desired content or data. For example, some British television can only be viewed with a British IP address.

Next, some of the listed countries have had difficulties on the world stage in terms of perceived terrorist threats. Russia isn’t a terrorist state, but terrorists have operated in the vast country in the past. VPN software could allow these individuals to pose as browsers from other countries and in the process, lead to more international dilemmas.

While preventing terrorism is a valid reason to prohibit VPN use, the sad fact is that it’s the prevention of free-flowing online content that’s the main cause. The good news is that VPNs are perfectly legal in the majority of the world’s nations. That means that most citizens around the globe are allowed to access a truly open Internet by using a VPN.