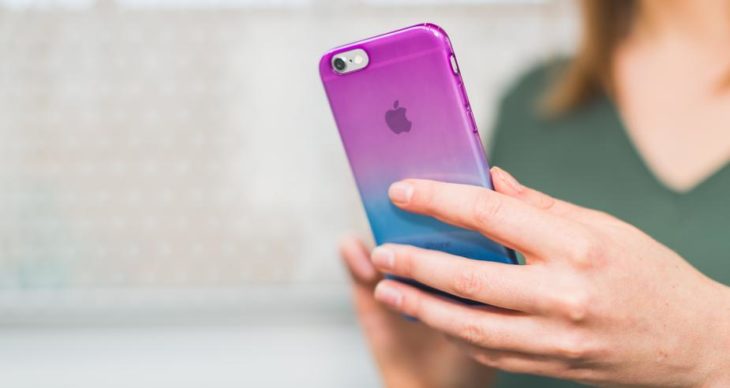 Apple iPhones and iPads have a reputation for being more secure than Android devices. In fact, it’s reported that even an Android phone set to airplane mode still isn’t as secure as an iPhone. But recent iOS security breaches have made even diehard Apple fans question whether or not they need antivirus software, after all.

iOS Security Threats on the Rise

Apple users have seen a variety of malicious intent come into play over the years. But this decade has been the scariest for many “iFans,” thanks to more malware threats.  From the WireLurker fiasco to the Masque Attack iOS vulnerability, recent years haven’t been easy on Apple lovers.

Celebrity photos have been leaked from their iCloud accounts and who can forget the Find My iPhone hijacking scam? All of this has resulted in many people being concerned that their iOS devices aren’t as secure as they once thought. And even though Apple has tried to reassure their users, quite a few are turning to iPhone antivirus programs for security.

Is Your iPhone Protected?

Although there’s a growing group of users downloading iPhone antivirus on their devices, Apple has done a great job of making sure their smartphones and tablets are safe. By designing the iOS platform for safety from the start, Apple has made their devices almost 100% invulnerable to cybercrime attacks.

iPhones and iPads aren’t totally foolproof, but the iOS platform confines applications to a sandbox, making it almost impossible for hackers to gain access. With sandboxing, Apple keeps the most crucial parts of your device separate from everything else, preventing system vulnerabilities.

How to Keep Your iPhone Safe

It’s never a bad idea to have extra security, right? Apple has gone above and beyond what Google does to keep their mobile devices protected against hackers. But there are things you can do to go one step further when it comes to keeping your device safe. Your first priority should be to keep your iPhone or iPad software up-to-date.

Making sure your Apple device is updated with the latest version of iOS will help stop digital security threats before they can even start. That’s because Apple pushes out system patches against the latest risks with each update. Of course, you can also check out some of the top iOS antivirus programs, if you want to be extra vigilant.

You can rest easy knowing that your iPhone is protected out of the box. Apple has given you a great headstart when it comes to keeping yourself safe online. So, the bottom line here is you don’t truly need extra security for your iOS device. But it never hurts to be diligent when it comes to cybersecurity. Why not take a look at some of most trusts iPhone antivirus apps for added peace of mind?