How Was the Equifax Data Breach Caused? 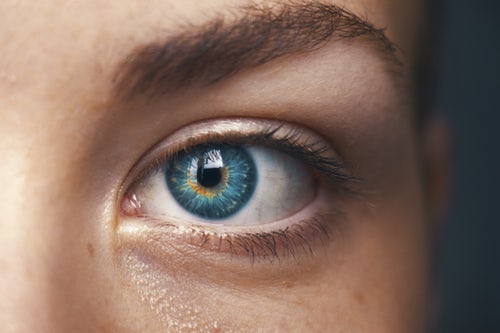 While there have been many data breaches among large companies in recent years, the 2017 Equifax data breach was the 5th biggest of the 21st century. This article is going take a deeper look at how the Equifax data breach happened and how you can protect yourself against becoming the victim of identity theft.

What Happened in the Equifax Data Breach 2017?

Approximately, 148 million consumers were impacted by the Equifax data breach. Although the breach was announced on September 7, 2017, it started in May and was discovered on July 29, 2017. The security breach exposed the credit card numbers of 209,000 consumers and dispute documents for 182,000 consumers. An estimated 44 million British residents and 8,000 Canadian residents were also reportedly affected.

Equifax utilizes a software tool called Apache Struts. This tool is used by government agencies and large business to build web applications. Equifax used Apache Struts on its dispute portal where customers dispute issues with their credit reports. The flaw was discovered in this tool and a bug enabled cybercriminals to access and control the portal.

How Did Equifax Handle the Data Breach?

The flaw in the Apache Struts software was found and disclosed by the United States Department of Homeland Security in March 2017. Although Equifax was aware of the announcement and patched vulnerable portions of their system, they discovered that hackers had exploited the flaw on July 29.

They took the web application offline after observing more suspicious activity for one day. Equifax hired a cybersecurity company called Mandiant on August 2, 2017, to help evaluate the damage done. They determined that many breaches took place on the portal from May 13 to July 30, 2017.

Was I Affected by the Equifax Breach?

You might be wondering if your personal information was compromised during the breach of Equifax back in 2017. Luckily, you can do a quick Equifax breach check online to find out if you need to worry about becoming victimized by identity thieves.

There are also many reputable identity protection companies out there that can help you stay safe from cybercrime. You should consider taking the following suggestions from the Federal Trade Commission to protect yourself online, as well.

How to Protect Yourself Against a Data Breach

You might also want to consider signing up for one of the best identity protection services to protect even more of your vital personal data. If you’ve ever opened an email, charged anything on a credit card, or used an online banking platform, you could be at risk!