Home Identity Theft Protection Articles What is the average cost of identity theft?

What is the average cost of identity theft? 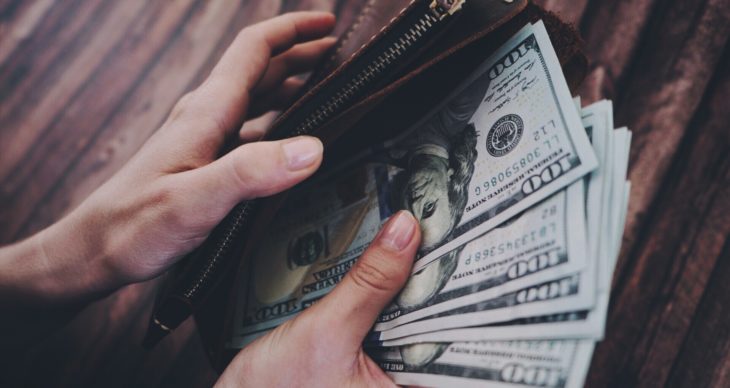 In our world today, identity theft has become commonplace and can happen to anyone, resulting in far-reaching consequences for its victims. According to the US Department of Justice’s most recent study, 17.6 million people have experienced some form of identity theft each year in the US. This includes activities such as personal information being used to open unauthorized accounts or fraudulent credit card transactions.

Apart from the money taken, identity theft can negatively impact credit scores. While credit card companies detect a majority of credit card fraud cases, some can go undetected for a long time. A criminal’s cash loans, delinquent payments, and even foreclosures can gradually weaken your credit scores. Victims usually don’t know it’s happening until they discover problems when they are denied a credit card application or loan. Unfortunately, these are the types of fraud that take the longest time to resolve.

Identity theft doesn’t just have an impact on victims financially; it also takes an emotional toll. A survey from the Identity Theft Research Center found that 69% felt fear for their financial security and that 65% felt anger or rage, while almost 40% reported sleep disruption. These feelings were reported to have increased over time when victims were unable to settle the issue on their own. According to the report, such stress can result in problems at work or school, while straining relationships with friends and family.

Luckily, consumers are taking up more ways to protect their information, such as following security best practices or using monitoring services. One way to protect yourself is through the use of Identity Protection services, which can provide you with everything you need to combat the risks of exposing your information to the wrong people. Identity Protection services work night and day to give you the peace of mind your whole family deserves.