Home VPN Providers Articles Are VPNs Really Safe to Use?

Are VPNs Really Safe to Use? 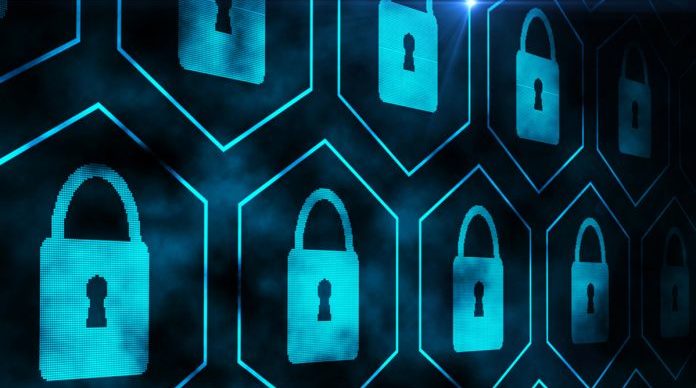 Questions of network security continually pop up in the news. It seems like some company is getting hacked on a daily basis and losing millions of dollars. Not only from personal information being stolen but also from the lost confidence of its customers.

In many cases, these are a combination of factors. Examples include old equipment, negligence to update firewall rules and security software, and private networks accessible to the public through a number of security protocols.

In the end, many of these situations might have been resolved if the company had established a Virtual Private Network (VPN) to certify users for access. That’s because, when the question of are VPNs safe comes up, the answer is a resounding “yes!”

How a VPN Works

Though you may not have known it at the time, you’ve probably utilized a VPN at some point. In its simplest terms, a VPN application is a tunnel to a private network across a public network.

Once connected, you can safely send and transmit data through that tunnel. Just like if it were directly connected to the network.

At some point in time, you may have had a VPN connection into your company. Once you established a handshake, security protocols considered you inside the network. This allowed you to retrieve emails, conduct virtual meetings, and open files from shared folders.

Why VPNs Are Safe

This example may freak you out a bit. It seems like this form of network connection would be extremely vulnerable to a break-in by malicious sources. In turn, they could access a private network and steal data without anyone knowing. This might make you rethink the whole “are VPNs safe” question.

Yet, this isn’t the case at all. In fact, VPN access is much safer because of a number of security protocols that must be implemented prior to its use. Here are a few reasons why VPNs are safe to use and, probably, should be utilized more often.

Gaining VPN access to a private network doesn’t mean tapping into the main firewalls and routers. At least for most companies who want to ensure ease of use with a maximum of security.

The VPN setup of these organizations will be on a separate OSI network model. In other words, it will have its own firewall, router, and switch setup with rules specifically designed for VPN connections.

With this in place, network administrators can isolate the VPN connections if there is a chance of malicious activity. Thus, the private network is protected while the VPN service is restored.

If a company allows anyone in through the VPN, they are not an organization you want to do business with, let alone work for. In addition to the security of physical access to the private network, permissions are engaged to allow certain individuals to access it. This can be in the form of an Active Directory security group or Access Control List (ACL).

By implementing permissions, companies keep the number of connections down to reasonable levels to prevent taxing the network infrastructure. It also prevents evildoers from getting in. Without the proper permissions, they are locked out of the system.

If you are part of an organization that allows you to work from home, you will probably not be able to get into the VPN without using the company-owned and imaged computer.

That’s because it’s prepared with the necessary precautions, including security software, global policy updates, and computer certificates, so it can recognize you as a valid user. Without those, the request is rejected.

And, if the company does allow you to use your personal computer, then they’ll ask you to configure it for secure use. This means having security software installed and updated on a regular basis and creating a server certificate that shows the computer and user are owned by you. Like the company-owned device, you will be rejected by the VPN.

And what if you want to establish a VPN of your very own? Is it just as safe? Yes, in fact, utilizing a VPN is a powerful way to protect your data and those who also use it. In addition, it can also feature tools like intrusion detection to alert you when someone is trying to get in and content filtering to block certain areas of data from being seen.

So, are VPNs safe? In one word … Yes. By establishing a VPN connection to either your company location or another private network, your personal information is protected. In addition, it gives you the flexibility to work from anywhere with a hard-wired or wireless connection.

Overall, when choosing a VPN service, do your homework. Ask questions about security, permissions, and configuration capabilities. Find out how much information can be blocked. Determine what it automatically does to prevent hacks from outside sources.

Basically, make sure the VPN you choose gives you peace of mind throughout the entire process.